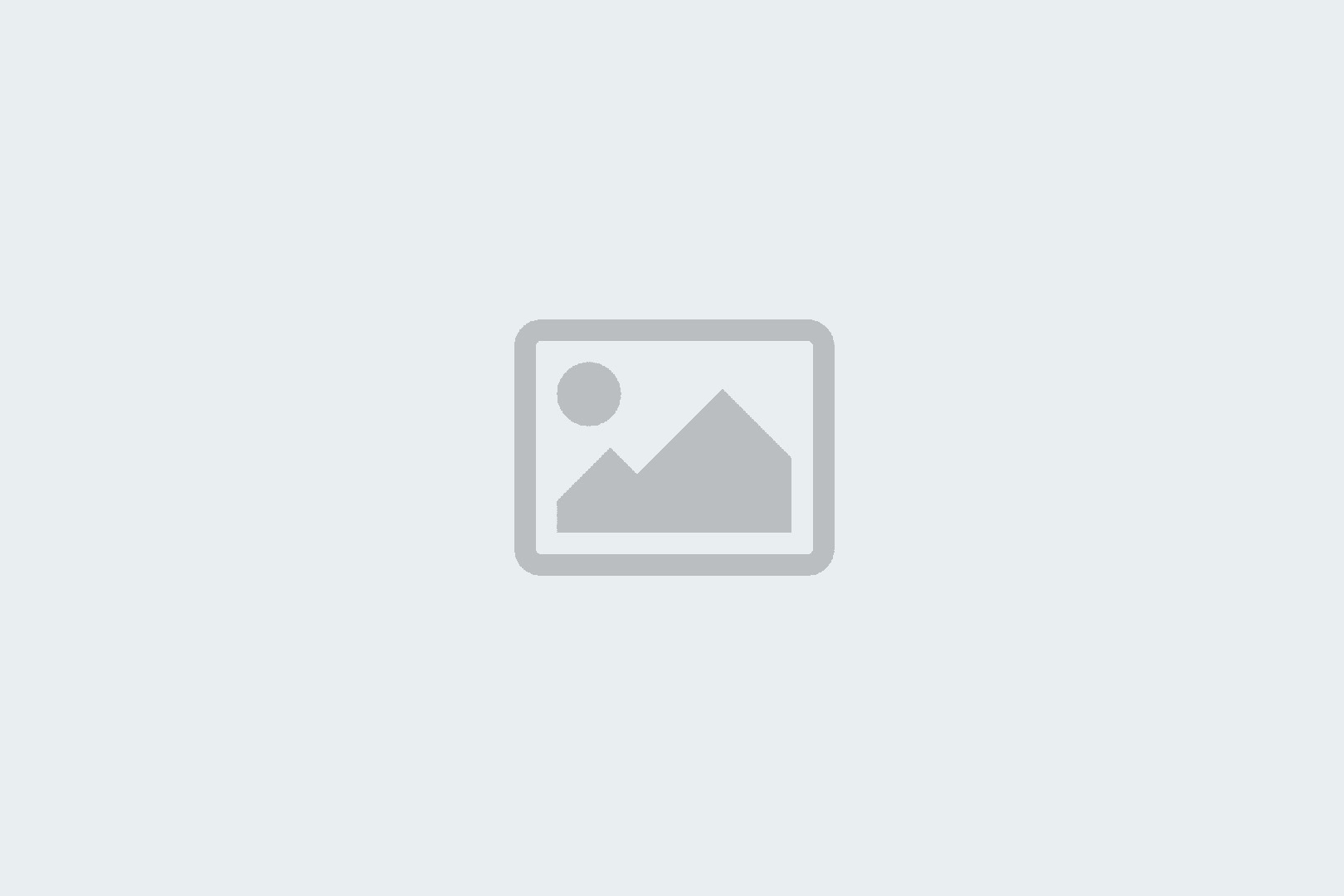 Yankee is a beautifully maintained 1957 classic and a must see. Perfectly suited as a day sailor or for overnight jaunts to your favorite anchorage she will impress and attract attention wherever she goes. A beautiful example of Sparkman & Stephens prowess she is truly a sight to behold.

Yankee is a beautifully maintained 1957 classic and a must see. Perfectly suited as a day sailor or for overnight

jaunts to your favorite anchorage she will impress and attract attention wherever she goes. A beautiful example of

Sparkman & Stephens prowess she is truly a sight to behold.

Over the years her owner has lovingly taken care of her and upgraded for modern sailing convenience.

Henry R. Hinckley & Co. of Southwest Harbor, Maine, has had some notable successes over the years, and this

solid glass 35-footer ranks right up there with the best of them. She was built in several variations between 1963

Most remarkable for her beauty, this balanced, traditional-looking boat with a deeply curved sheer and plenty of

overhang fore and aft has had a full life. Cruising widely, racing seriously, weekending and daysailing in most of the

planet’s best sailing grounds, she embodies that “wholesome, dual purpose ideal” that many sailors put at the heart

Hinckley has long been known to build boats well. Some owners have sailed their boats for 30 years or more, and

when a Pilot comes on the used boat market today it’s not likely to stay there long.. Often the boats fetch prices in

Designed by Sparkman & Stephens when the firm was at its most dominant, the Pilot was the state of the

boatbuilding art at the beginnings of the fiberglass era.

The Pilot is very good looking. If there’s a comment that echoes repeatedly from her owners it’s “everyone says

she’s the prettiest boat in the harbor.” Her design team combined a boldly curved sheerline, drawn-out ends, a

jaunty aft-raked transom, and a straight but not severe houseline into a traditionally eye-pleasing package. She

comes from a bygone era and her looks suggest the good old days “when boats were boats.” She has some other

timeless virtues, too and many owners and sailors in general appreciate her for her simplicity, integrity, and

Conventional wisdom has it that fewer than one in ten sailboats today ever sees the race course. Such was not the

— Pilots have been in them all and done well. They have also scored well or won championships in handicap series

in San Francisco, Buzzards, and Biscayne Bays. Overall, the ratio of Pilot owners who report having raced their

boats is much closer to one in three than one in ten.

One of the pillars of Sparkman & Stephens’ racing success has always been an emphasis on upwind performance.

The Pilot 35 is no exception. Despite overlong spreaders and over-wide sheeting angles that were standard design

elements in her era, she goes well to windward.


Wave Marine Group is pleased to assist you in the purchase of this vessel. This boat is centrally listed by Denison Yachting. It is offered as a convenience by this broker/dealer to its clients and is not intended to convey direct representation of a particular vessel

Yankee has had many years of improvements and maintenance over the years as follows;

The company offers the details of this vessel in good faith but cannot guarantee or warrant the accuracy of this information nor warrant the condition of the vessel. A buyer should instruct his agents, or his surveyors, to investigate such details as the buyer desires validated. This vessel is offered subject to prior sale, price change or withdrawal without notice.